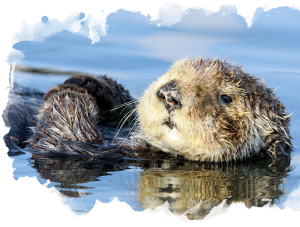 The Eastside of the city stretches from Capitola to Santa Cruz Yacht Harbor. This area includes Opal Cliffs, East Cliff Drive, Pleasure Point, the Avenues from 26th to 1st, Twin Lakes, and Seabright and Live Oak, often referred to as “Midtown”.

An abundance of sunshine can be found here and most days there’s an afternoon breeze, especially liked by those who love to sail. If you are a beach or water enthusiast, Pleasure Point and the coastline boast some of the best surfing and sandy beaches in California.

Santa Cruz is also home to some very influential innovators that changed world industries for the  better. Some of them include famous boat builder Bill Lee, inventor of the wet suit, the late great Jack O’Neill and his surfing empire O’Neill’s, Arrow Surf Shop and many other successful movers and groovers.

Many homes along the coast boast amazing ocean views and coastal access to secluded coves and beaches. There are also many housing developments, condominium complexes and custom homes within minutes to the coast.